Should I Invest in Solar Panels Now or Wait Until They Get Even Cheaper?

It’s never fun to make a big purchase only to find out that the purchase could have been a bit cheaper in the future. Unfortunately, it is this fear that stops people from getting all the benefits of having a solar power system. Though it is true that the price of solar panels have declined up to 10 percent each year, the big question still remains whether one should invest in solar panels now or wait for them to get even cheaper.

One reason it may be worth it to buy now is the fact that the cost of the solar panels is not the only factor to consider. For example, the cost of electricity will go down, and you will also receive some rebates and tax incentives as well. Whether you buy now or later should also keep in mind the waiting period before purchasing: how much you could have earned in saved energy money and how much you would save buying later.

Related Article:  How to Create a Mediterranean Style Ambiance in Your Home

There are a few things to keep in mind when considering when you will make your solar panel purchase. For one, remember that the cost of these systems are decreasing from anywhere between 5 and 10 percent each year. A standard system can cost about £9500 after rebates, so waiting a year could save you up to £950.

On the other hand, you can start to save on electricity immediately. Think about how much you spend on electric every month, and then imagine being able to slash that in half or even altogether, making money from from clean power generation instead of paying the outrageous fees of the power company. This is entirely possible, and thousands of households are already doing this in the UK.

Currently, there are many incentives offered to get these solar panel systems and install them, and they are rather generous. How long are these rebates going to last? Some have already disappeared as solar panel systems have become more commonplace. In the last few years, the government has also reduced several rebates with little to no warning. Right now, you can still get thousands in rebates, but who knows about tomorrow?

Let’s face it; the environment needs help right now as well. Most worldly governments agree that there is a real danger with the climate change, but nobody knows how to reverse the damage. Why wait when you can lighten your carbon footprint today? Every kilowatt hour of energy from a solar panel system is one less kilowatt hour that is made through coal fires.

The coal industry is aware that it is in trouble, especially since nearly every aspect of the industry is dangerous for humans and for the environment as a whole. Clean coal, if this is even possible, will be very expensive and will take a long time before that ever happens. Clearly, it’s not the answer: solar panels are.

Related Article:  How Can I Choose the Best Dumpster Rental Company in My Local Area?

One way or another, it is necessary to start a new phase for the environment to help allow for a new, cleaner environment, but it is true that it will cost a pretty penny up front. However, the most important thing you’ll need to keep in mind when deciding whether you want to invest now is how much you could potentially save on electricity or on waiting a few more years to make the purchase. 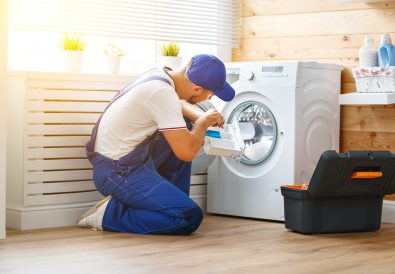 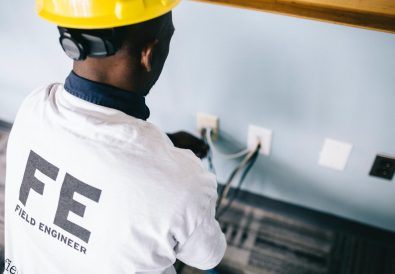