The Most Expensive Home For Sale In America At $159 Million 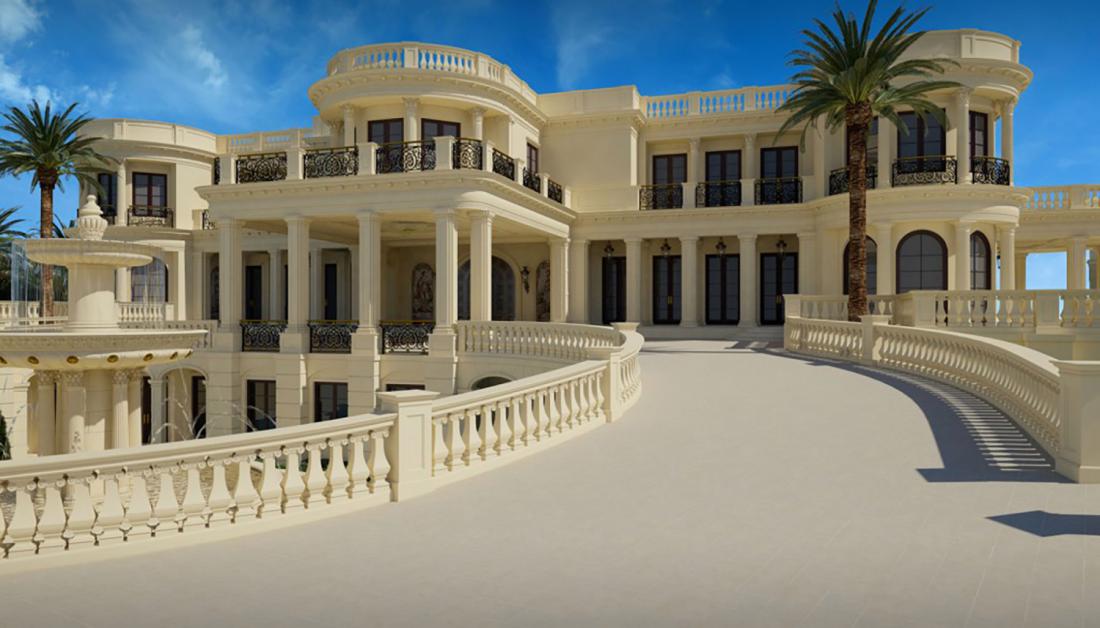 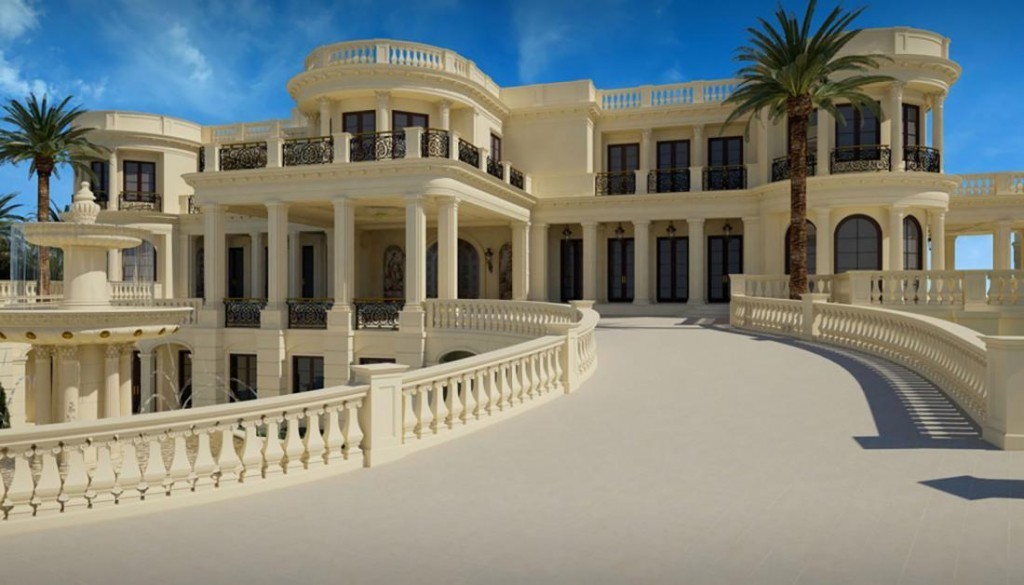 This might come as a huge surprise for many but the truth is that the homes sold in the US are not as expensive as many from other countries. The most expensive one that hit the market in the past months is this one that costs only $159 million, which is still a lot less than the hundreds of millions other homes were sold at. In fact, the record holder in the USA is under $150 million.

The mansion that we will talk about features a garage that can cover 30 cards, 2 guesthouses that are under construction and 6 waterfalls. This is not something that you see every day. Prices do keep going up. In fact, this one was on the market for $139 million in 2014 and came back with extra additions and $20 million extra in the price tag. In the event that the property sells for $159 million, the sale would be the most expensive ever in the USA.

The property is actually modeled after the beautiful Palace of Versailles and it has the name Le Palais Royal, covering 65,000 square feet and 4.5 acres in the Hillsboro Beach area. One of the above mentioned six waterfalls is 25 feet tall, there is a mobile marble staircase valued at $2 million, the garage we talked about is subterranean and the 3,000 bottles capacity wine cellar is serious for any collector. Do you think this is enough? Of course not. How about a 1,300 gallon aquarium and the shared pool 2 3,000 square feet guest houses?

The owner of the property is named Robert Pereira and he is the owner of a well-known construction company. What he created is quite interesting since we have 465 beach feet covered, a 409 feet private dock where a 185 feet yacht can be added and much, much more.

In case you were wondering, an East Hamptons estate is the record holder as it sold for $147 million in the year 2014. The buyer was Barry Rosenstein, hedge fund manager. While it is nothing when compared with the record set by the $455 million in France, the number can still be the highest we ever saw in USA. 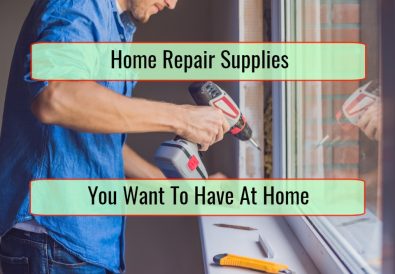 Home Repair Supplies To Have At Home 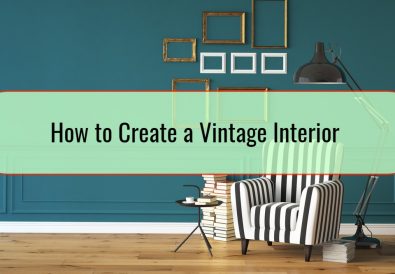 How to Create a Vintage Interior 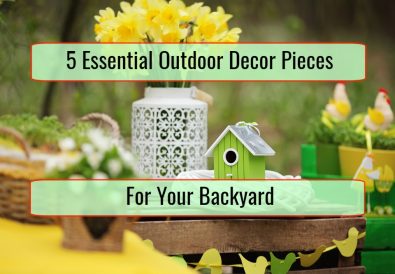