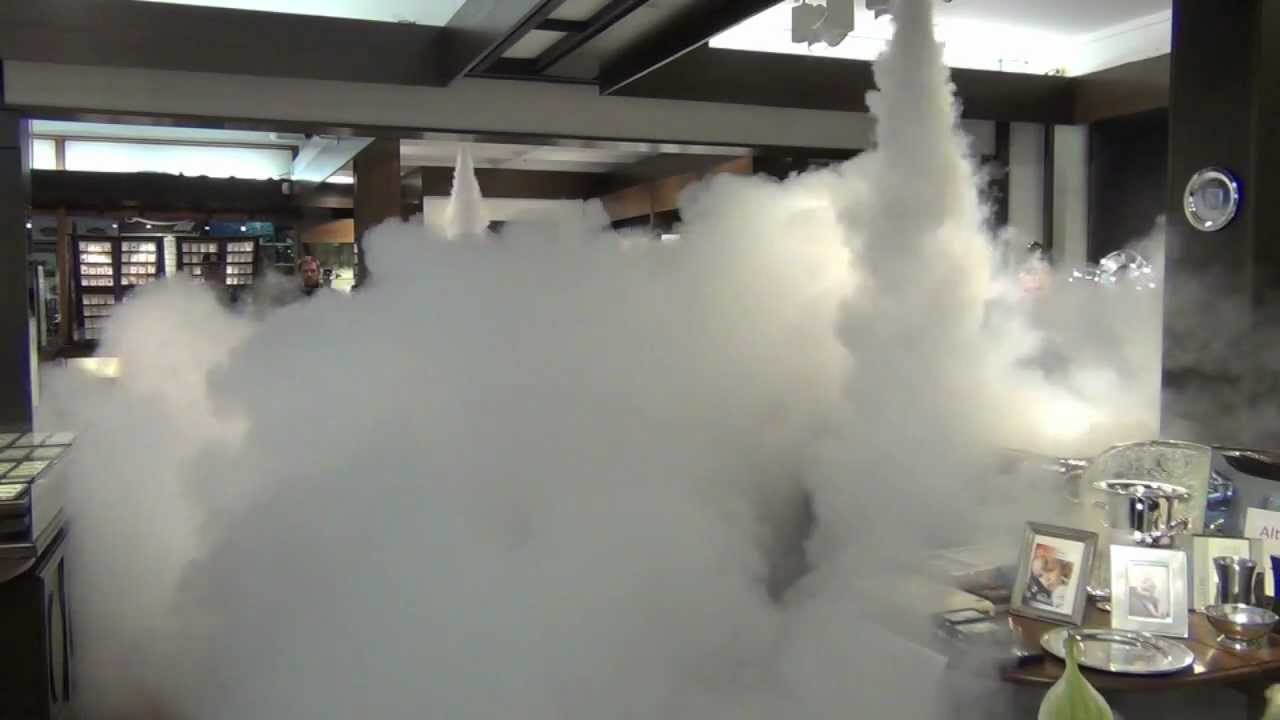 Do you feel a little unsafe in your own home? Do you fear that in the event that someone would try to break into your house or a natural disaster would decide to strike around it, you would be completely helpless? If that is so and if you are a billionaire or a multimillionaire, you are in luck because the home security systems that I will list below are in your price range. If you are not in the categories mentioned above, saving money for your own security might not end up seeming so unrealistic. 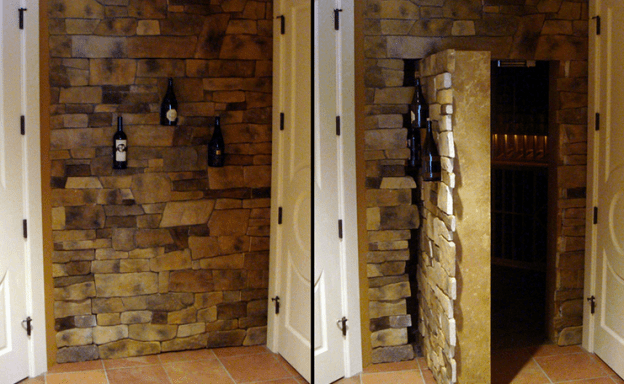 If you watched movies and cartoons and you liked the idea of a secret passageway as much as the rest of the world, you won’t be surprised to find out that the technology has been around for at least 30 years.  Probably the most famous company that installs this kind of security systems is Creative Home Engineering. They incorporate a secret passageway in bookcases, fireplaces, walls and even under the stairs of your own home. They recently added infrared cameras with a radius of 15km, just to make sure that you can see absolutely anything that tries to get close to your house. 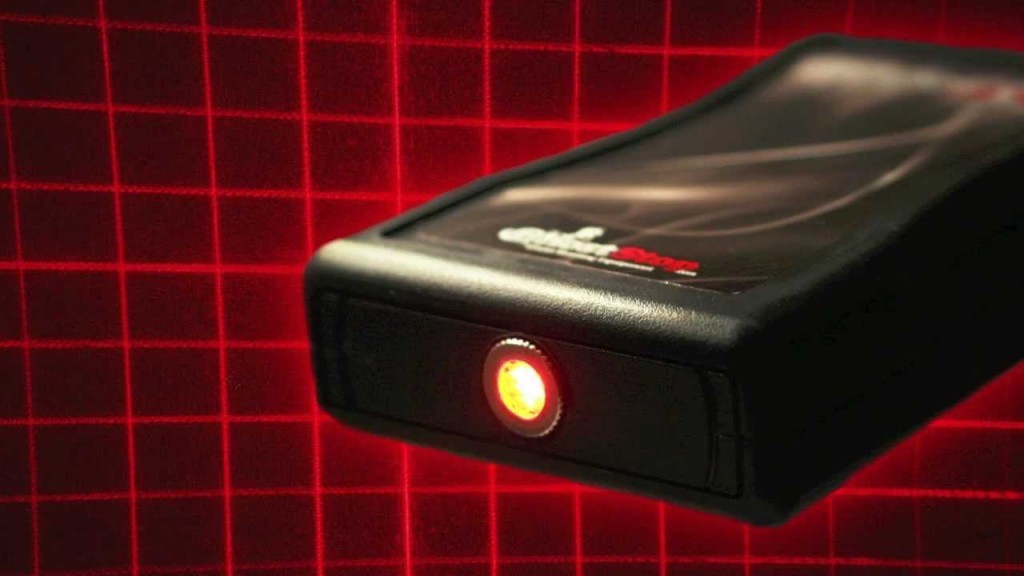 In case an intruder managed to get into your house unnoticed, the footstep detector will tell you that he is in the house the second he steps onto the floor and will turn the security cameras on him. 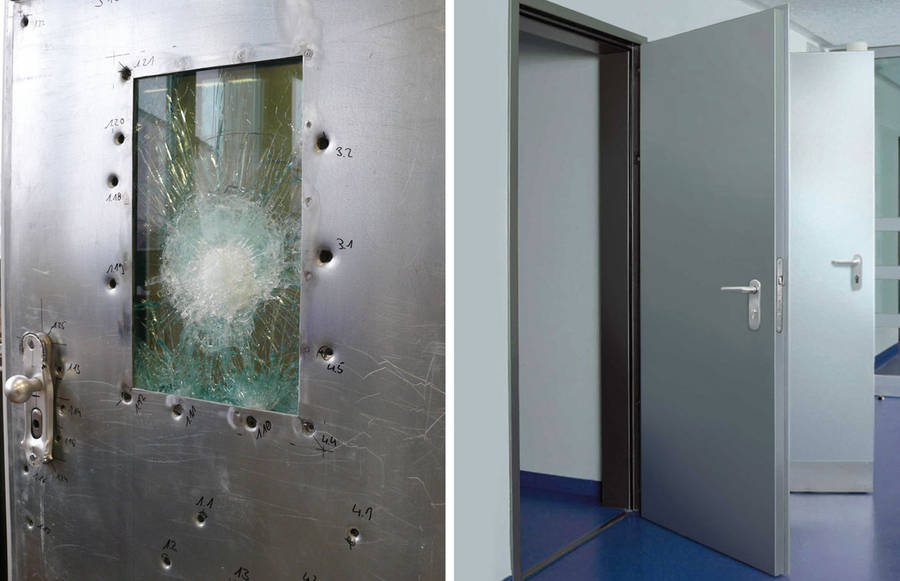 With electro-magnetic locks blocking any unwanted person from accessing the house, as their name suggests, bullet resistant doors can also shield any type of bullet. It is a high-security measure, as no one can access the house or any particular room without permission.

Easily installed onto ceilings and walls, the systems release smoke, fog or even noxious gases that confuse or even knock out possible intruders trying to execute their plans. The beauty of it is that burglars can be stopped without having to risk anyone’s life. 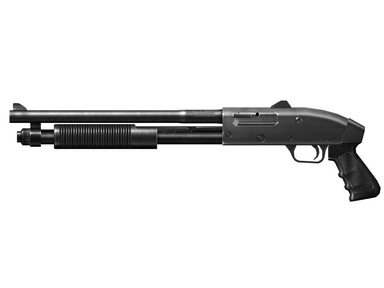 If there is no other way around it and you find yourself in need to confront whoever broke into your house, the short gun can be taken from where it was hidden and can be used as a self-defence measure. It has the capacity of shooting 15 shells without reloading, which should be enough in most of the situations. 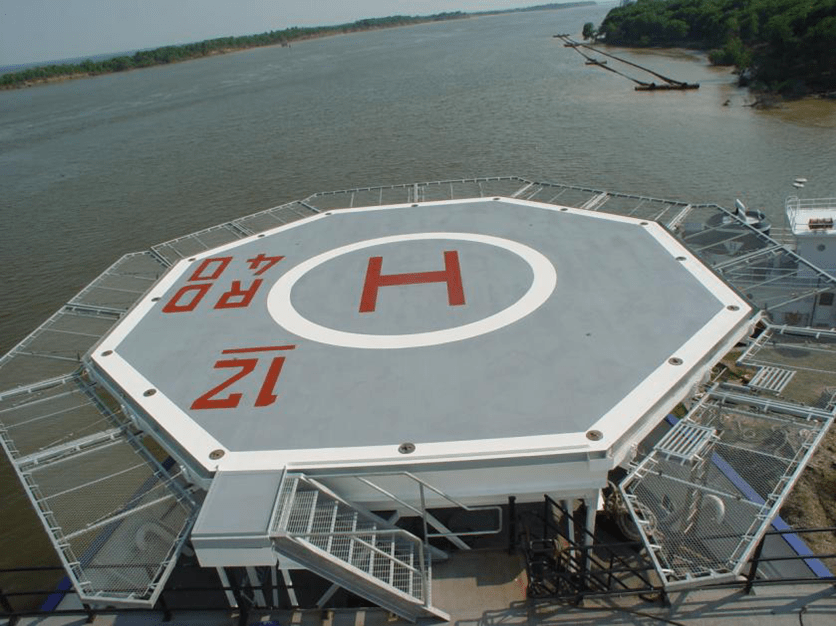 In case of a massive natural disaster, the roads are most likely to be jammed with people trying to get as far as they can from the danger zone. In this situation, a private helicopter is the safest and fastest way out. Some helicopters even have fire hydrants installed on their landing pads that can be hooked to fire departments’ helicopters thus helping fight fires. 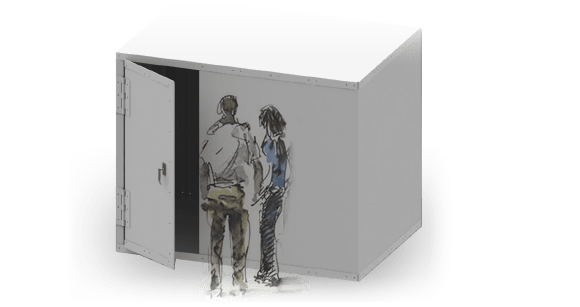 An evolution from the classic panic room, is the safe core. It offers protection over the entire house with bullet and bomb proof walls and doors. With provisions ready, safe cores can easily last for one week, until the threat is over. 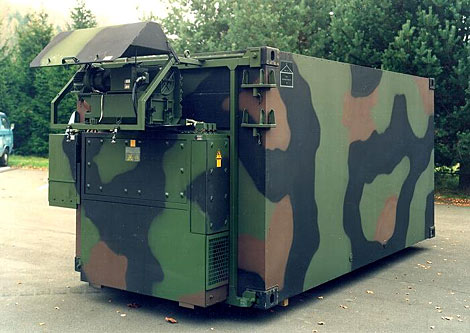 Offering protection against nuclear, chemical and biological disasters, the shelters provide food, water and air supplies that could last for many months. If someone needs to go outside, gas masks can also be provided.

Once you own a private jet and you start using it on more of a daily basis, making sure that it is not struck down, might become a real concern. The anti-missile device jams infrared tracking systems, thus protecting the jet from such dangers. Once a system only owned by the likes of James Bond, now it is used by most governments and renowned billionaires.

An upgrade from the shelters are bunkers. With geothermal powered systems, they offer not only protection, but could sustain a smooth running of its residents’ everyday life for long periods of time, until the disaster is over. With spas, restaurants and even amphitheaters, they can fit the wishes of any wealthy family. 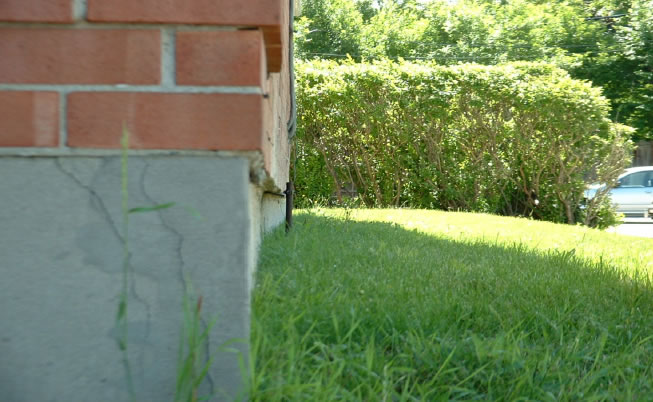 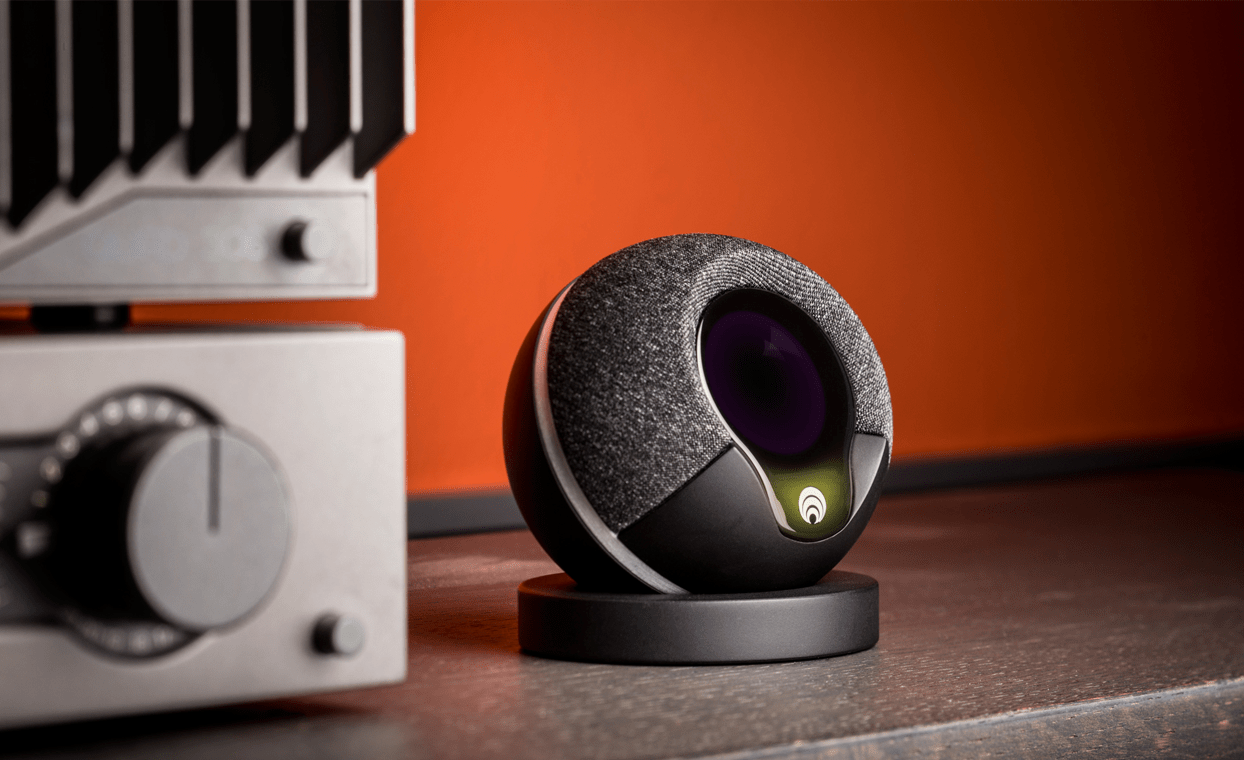 Choosing the Best Home Security System for a Large Property 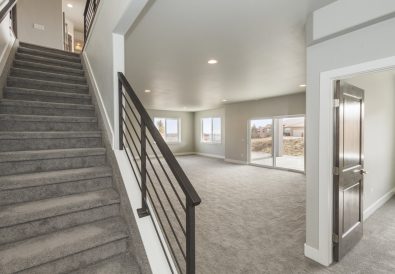 Tips for Basement Builders to Improve Their Business