Most Expensive Decorative Objects In The World 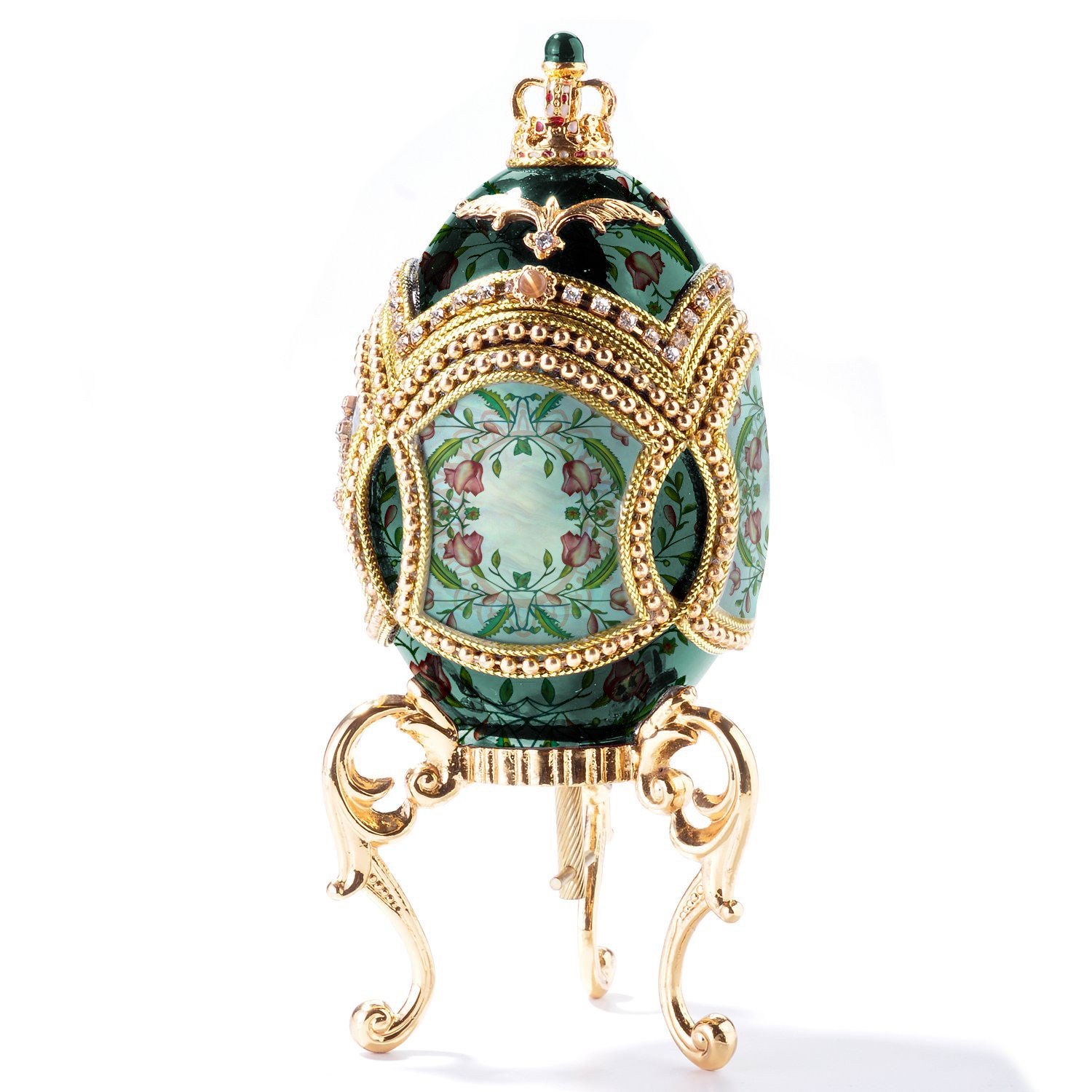 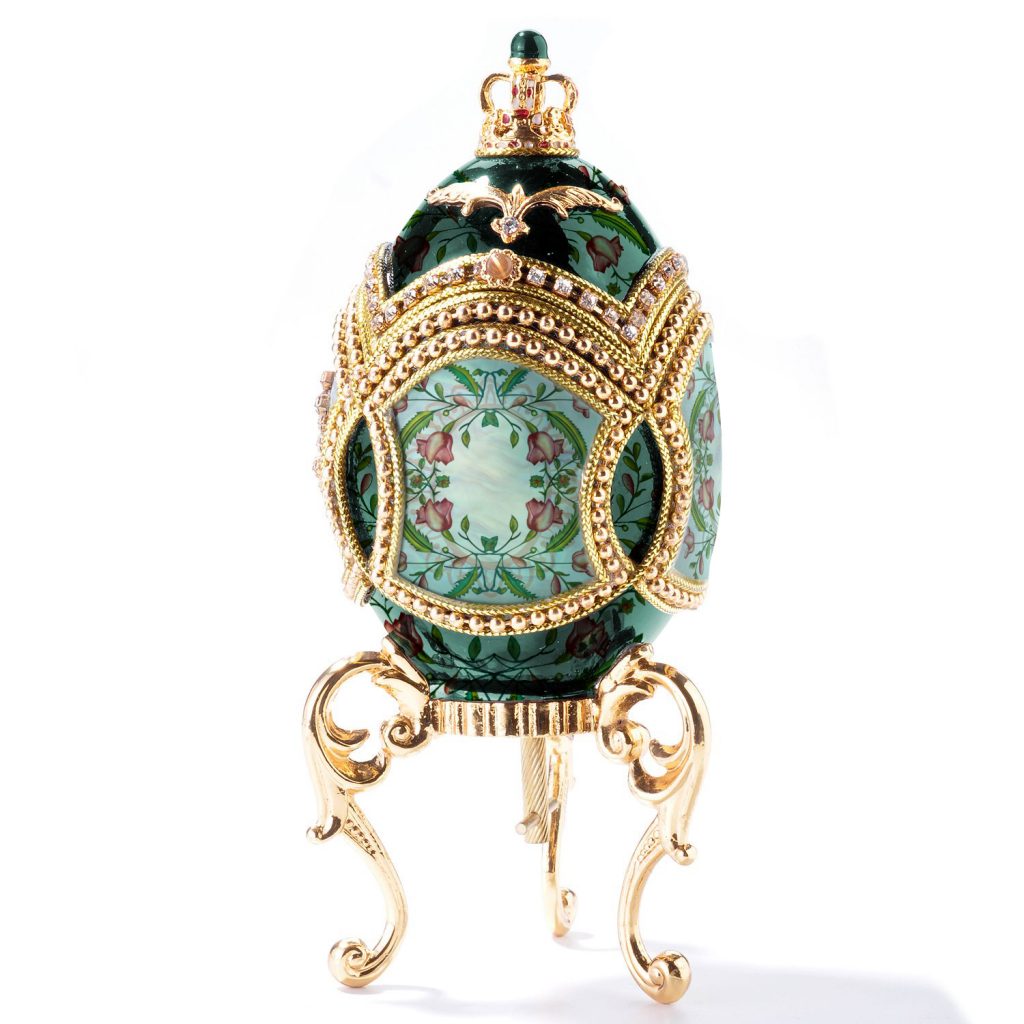 The Olyphant is probably the most expensive small antique object and it was sold for 17 million dollars. This small object is actually a horn that was used in ancient battles. This type of objects were typically carved from ivory. The Olyphant dated from the 11th century.

An Asian artifact, more precisely a jar shaped like a dragon, dating from the 17th century was sold at an auction for more than 8 million dollars.

The American “double gold eagle” is actually a coin that was made in 1933. Only 3 coins circulated because the government changed their minds and wanted the coins to be returned. Three of them remained in circulation. Two ended up in a museum while one was stolen and then ended up in various private collection. Last time it was sold at an auction, the coin was bought for 7.6 million dollars.

Fauteuil aux dragons, also known as the “dragons’ armchair” is a small chair with beautiful sculptures on its armrests.  The chair was created by Miss Eileen Gray between 1917 and 1919. Miss Gray became famous for her luxury furniture collections later on and the chair was owned by various personalities, designers and collectors since then. It is believed that Yves Saint Laurent also owned the chair at some point.

Fabergé Eggs are probably the most famous expensive luxury decorative objects known worldwide. The eggs were commissioned by the royal family of Russia and were 50 in total. Only 43 of the 50 survived and they cost at least 1.5 million dollars each. Last time an Imperial Egg was on the market it was sold for more than 20 million dollars.

Related Article:  Most Expensive Penthouse In The Home

Artemis and the Stag Statue

Commissioned by Henry Somerset in 1726, the Badminton Cabinet is considered the greatest Florentine work of art from its time. This unique cabinet is executed in ebony, pietra dura and gilt bronze and it also incorporates other materials like lapis lazuli, Sicilian red and green jasper and agate. 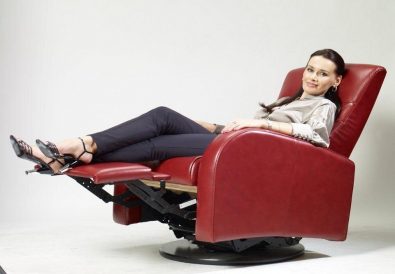 The Best Luxury Recliners for Your Living Room or Entertainment Room 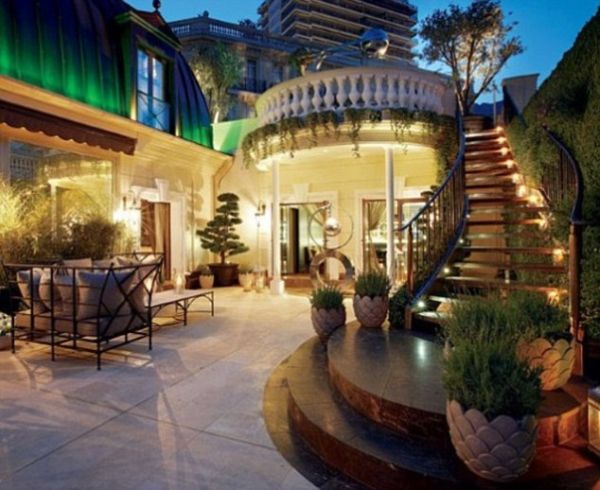 Most Expensive Penthouse In The Home

Interior Design
01
What Are the Best Types of Plants for Your Home?
by Adrian Cruce

Roofing
02
Does Your Roof Need Repaired or Replaced? A Guide for Homeowners
by Adrian Cruce

Home tips
04
Close the Deal: How to Increase Curb Appeal When Selling a Home
by Home master

How to Style a Daybed: 5 Helpful Tips
No comments