The importance of Greenhouses for the Environment

Greenhouses refer to buildings that are constructed with the main reason of growing plants as well also helping the environment. Usually, greenhouses may be small sheds or very large structures such as industrial-sized buildings. They are usually made from various kinds of materials which enable the building to play the role it was constructed for effectively.

How Greenhouses Play a Major Role in the Environment

Greenhouses are important in numerous ways some of which include imparting the economy, environmental significance and land rehabilitation among others. Greenhouses play a major role in improving the environment. To begin with they allow for a controlled growth of plants. Usually, many plants may fail to survive in harsh environmental conditions. The greenhouse will be useful in ensuring that the conditions for the plant growth are controlled to enhance the growth of plants in such conditions. This importance has been of great value in preservation of plant species which are endangered with becoming extinct.

Greenhouses also play a key role in avoiding soil pollution by use of chemicals. Many people who have a garden do not have mechanisms in place which can check the impact of the chemicals they use during the tilling and growth process. In greenhouses, all the materials used are controlled and properly disposed of should the need arise. This is vital in evading soil pollution among other kinds of pollution that may arise from the chemicals. Additionally, greenhouses have enhanced production in marginal environments. This is because the greenhouse products do not rely on natural resources but rather they rely on man-controlled resources. This has made many unproductive environments turn to productive grounds by obtaining man-regulated resources.

A more significant role is absorption of energy and gases from the environment which minimize the dangers which would be caused by the energy and the gases. Usually, the greenhouses play a major environmental role by absorbing these gases and the energy. The gases are often harmful to the environment often leading with fatal occurrences. The greenhouses thus play a vital role in evading the effects related to the gases and the energy, especially in preserving the ozone layer. Generally, the greenhouses are significant items in enhancing, protecting and preservation of the environment. For this reason, individuals and organizations are encouraged to emulate the use of greenhouses in various production activities and understand the importance of building green . 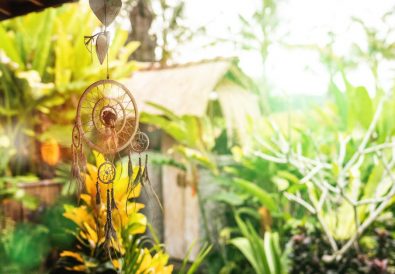 How to Plan Beautiful Garden Decor 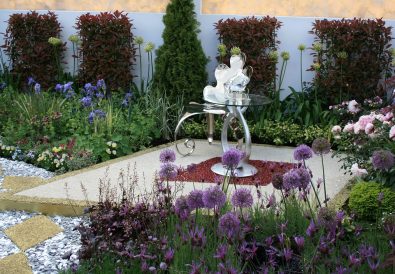 The World’s Most Expensive Gardens 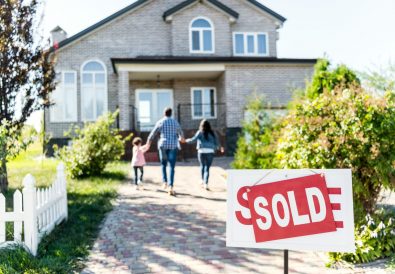