How to Prevent and Remove Mould and Mildew

by Home master
Cleaning
No comments

The air in your home seems to be moist and the handkerchief is not coming down from your nose? What is the thing that makes you sneeze so often and leaves you breathless? The cause of this nuisance may be household mould and mildew.

If you suffer from any allergies or asthma, you should really try to control the mould and mildew at home in order to feel better. You can’t really prevent any mould from appearing in your home, because it comes from the open doors and windows, or it can be brought by a member of your family without noticing. And still, there is a way of limiting its spread in your entire house or apartment.

A recent study has shown that there are some pretty unusual places where you can find this unpleasant “home decoration” – 88% of mould and mildew at your home grows in your windowsills, 83% – in the seal of your fridge; 82% can be found under the sink and 49% of it is a result of lime-scale accumulation on the shower.

Related Article:  What Should You Know About Dry Cleaning?

Toxic mould is also known as “black mould” or Stachybotrys Chartarum. It usually appears in dark, enclosed spaces, such as for example the area under your carpets or on the walls. You must have in mind that black mould exposure may cause some serious health problems. So, if you have found some in your home, do not try to deal with the problem alone, but rather call a specialized company that will thoroughly clean the “invasion” of toxic mould and mildew.

How to prevent any mould and mildew at home?

Try to keep the humidity levels at home below 40%;

During the humid months it is recommendable to use an air conditioning system or a device that dries your indoor air, especially in the rooms that you use regularly;

Provide your home with a reliable ventilation system;

Do not put any rugs or similar mould- and mildew-collecting surfaces in your bathroom or basement;

If you find some items or materials, rugs or carpets that already have some mould on them, get rid of them immediately;

Use some cleaning products that are especially made for dealing with mould and mildew. There is great variety of chemicals that are sold in specialized stores, which you can use in order to clean the problematic surfaces at home. If you are intolerant of the smell of these products, let a member of your family apply them on the mould and mildew stains. Make sure that the ventilation is strong enough after you have used some of these chemicals and special cleaning products.

How to clean mould and mildew properly?

The safest protection against mould and mildew at home is the regular house cleaning routine. Buy some some appropriate cleaning products and use them at least once a week or as directed on their package. Do not forget to read the information written on the labels in order to be sure that the product in question is not harmful. Never use such products if you are allergic, or suffer from asthma or some other respiratory disease.

Mould and mildew are unpleasant and dangerous, especially at home. However, before you start fighting mould and mildew, you should know that these are fungi that just love damp and poorly ventilated places. So, if this is your case, you should make sure that you have installed an appropriate air-conditioning system.

Very often mould and mildew are formed in the bathroom – the place where the humidity in our home is usually the highest. That s the reason why the first thing you need to do when fighting the problem at your bathroom at home is improving your ventilation system. Of course, this may seem expensive, but it is an investment that you should make in order to prevent any problems with allergies and any other respiratory diseases.

Always Create A Home Cleaning Schedule And Stick To It! 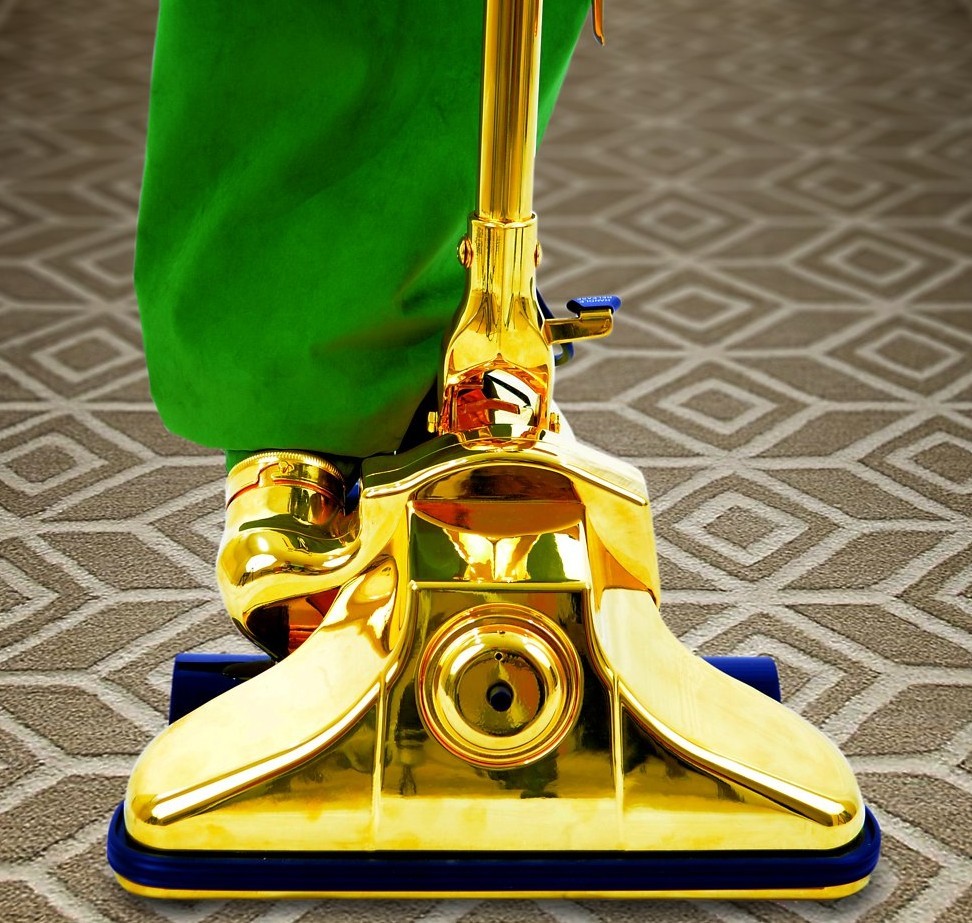 Plumbing
03
What Is an Extrusion Line?
by Adrian Cruce

How to Style a Daybed: 5 Helpful Tips
No comments